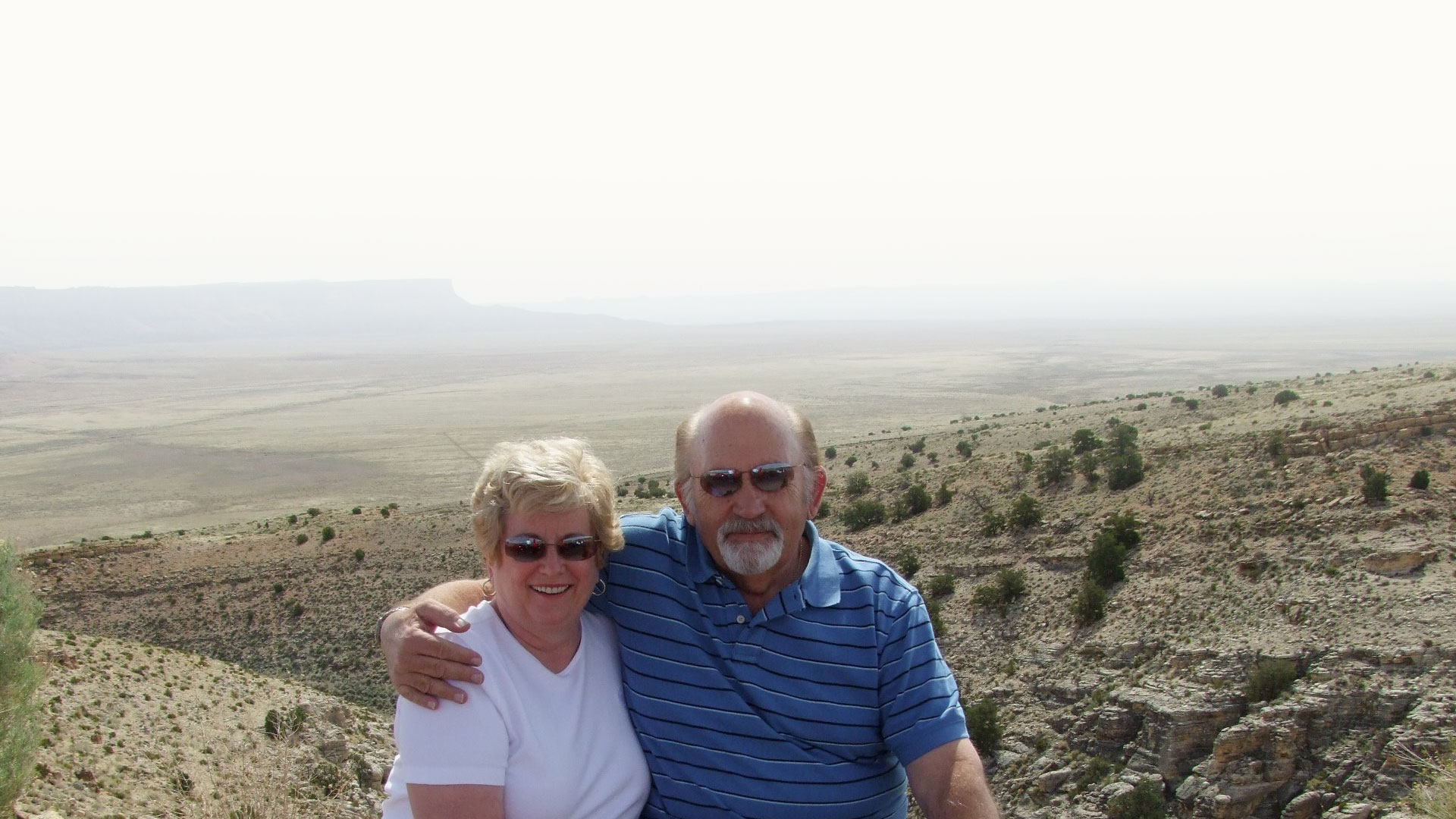 "We are a full service company that gives better service than anybody else, that is our competitive edge. We can come up for a solution for anything that anyone requires in the industries we deal in. Our Customers do us a favor by doing business with us, and should be treated as such."

Interwest Paper, Inc has been in the business of brokering recycled commodities since 1979. We specialize in customer service to help you with your recycling needs. From bales of cardboard to high-grade printing commodities, we can handle all of your recycling needs. If our services are what you have been looking for, we would love to put our expertise to work for you!

As archived in Intermountain Retailer article, 1995.

Bob Anderson has been in the recycling business for over 16 years. He has sold hundreds of baling and compacting machines and delivered tons of old corrugated containers (OCC) to paper mills across the country. “OCC is the most recycled paper in the United States,” Anderson said. “Everything comes in a box.” Of the 33,596,900 tons of paper recovered in the United States during 1992, over 45 percent was OCC. Newspaper was a distant second at 21 percent. In addition, recycled paper is the largest volume export commodity shipped in export containers. OCC represented 43 percent of that volume.

In 1979, before recycling became so expansive, Anderson saw a business opportunity that would benefit him, his customers and the environment. He started Professional Institutional Services and later changed the name to Pro. Baler Services. “I am very pro-recycling. I love the outdoors and I really believe in recycling and what it saves us in our forest products,” Anderson said. “Because of that, I love my job and enjoy what I do.”

The first compactor/shredder he sold was to Macey’s in Rose Park and was featured in an Intermountain Retailer article, February 1979. The first baler he sold was to Ream’s in American Fork. After a year selling balers and other commercial waste handling equipment, Anderson realized another opportunity. “The customers had nowhere to sell their cardboard.” So, he set up another business and called it InterWest Paper. InterWest is a paper brokering company which brokers all grades of paper stock and paper rolls to pulp and paper mills and secondary fiber mills in the country. Anderson has been selling to the same mills for years, but said he is in the process of setting up an exclusive agreement with some mills to accept all the paper he can obtain. According to Anderson, when cardboard was originally baled, recyclers would charge companies to haul it away. Today, customers are paid well for the recycled materials. So, not only are they being paid, they are saving landfill space, saving tip fees, exercising cororate responsibility and helping the environment.

The businesses were set up separately primarily because paper is a commodity with entirely different accounting procedures than the equipment business. According to Anderson, InterWest Paper accounts for approximately 75 percent of his revenues. The balers are a capital investment that produce the cardboard bales.

Anderson claims he operates his recycling business different than anyone he knows in the state and perhaps country. “I operate what I call a full-disclosure brokerage program,” he said. Customers receive copies of everything associated with selling their bales to the mills and know exactly what InterWest is being paid and current mill pricing.

Each customer he deals with receives a group of labels with a specific five digit number. The customer puts the sticker on each bale they take out of the baler. Anderson and his employees arrange for pick up from the customers site. The bales are picked up and delivered directly to the mill Anderson specifies-usually the Weyerhaeuser paper mills in North Bend, Oregon, and Springfield, Oregon. The mill grades the bale based on quality of mix and compression of the bale. Quality of mix is determined by whether or not the bale has noncorrugated material or other contaminates.

The mill, which determines the price on quality, weight and volume, sends payment to Anderson along with a report showing the bale numbers, quality, prices and other information. Anderson then forwards a copy of this report to his customers along with a copy of the shipping invoice from the trucking company and payment for the bales. Anderson deducts shipping charges and a brokerage fee from the amount sent from the mill and returns the remainder to the customer. He claims that by using this above-board method, and maintaining low overhead, customers get a much higher return on bales of old corrugated containers and other paper. InterWest does not provide sorting of compacted products but does broker all types of baled paper. While a large portion of the OCC Anderson brokers comes from the food industry, he also has accounts in other indus- tries including printing and manufacturing.

In addition to vertical and horizontal balers, Pro. Baler Services sells and services stationary and self-contained trash compactors. Seven people, including Bob’s wife, Connie, are employed by the two companies. In January, 1994, Bob moved his companies to a new building in Murray at 317 West6160 South.

“Recycling is extremely important” continued Anderson. “We need to recycle to preserve our natural resources.”